Ghosting is never okay. You deserve better than to be ignored and left hanging without any explanation. However, there are times when you may not be able to control whether or not you receive a response. Sometimes, you simply won’t hear back from someone.

Ghosting is a common problem among singles. You may find yourself getting ghosted by someone you thought was interested in you. Or maybe you were ghosted by someone you had heartbreaking feelings for. Either way, it sucks. Below are some great ghosting responses that will leave them feeling embarrassed forever using them.

Try to remain positive and focus on the positives in your life. There are plenty of reasons why this type of person might ignore you, including busy schedules, personal problems, and lack of interest.

You can use one of these 15 ghost-dating journey responses to remind yourself of that fact.

“OMG, stop texting me! I can’t handle all the attention!”

Ghosts are jerks. No matter how nice they seem at first, they eventually become annoying and start sending you unwanted messages. Don’t fall victim to their tricks. Instead, send them a sarcastic response that lets them know you’re not interested in continuing the entire relationship.

Don’t confront them. Don’t try to reason with them. Just ignore them. There’s nothing worse than getting ghosted by a jerk. So instead of confronting them, simply acknowledge their behavior with a humorous response.

Sometimes, it’s not worth trying to fight fire with fire. You may think that your ghost doesn’t deserve any sympathy, but if you send a humorous reply, you may actually end up making him laugh.

“So, did you accidentally drop your phone in the water or something?”

Ghosters sometimes forget to respond to texts. Sometimes they lose their phones, or they simply forgot to reply. Whatever the reason may be, it’s never okay to ghost someone without giving them a response.

You should still send another text asking if there’s any news, but don’t expect a response. If you really want to find out what happened, you can try calling them.

“My phone must be haunted. Bye, ghost!”

You may think that ghosting responses are harmless, but they actually leave a lasting impact on your future relationship. These types of responses are meant to hurt, not help. However, if you find yourself sending them, you might want to reconsider.

“Are you alright? You haven’t contacted me in a while.”

Instead of ignoring them completely, try sending them a simple text asking if everything’s okay. Chances are, they’ll respond and tell you what’s wrong. Then, you can decide whether or not you should continue communicating with them.

“Because you’re not interested, I’m going to help you by blocking you.”

No matter how nice they seem at first, they are only out to cause trouble. If you find yourself getting upset every time you receive a text from a ghoster, then you should definitely block them.

“I sense a change, but you could have told me because you’re an adult.”

You might think that ghosting is harmless, but it’s actually disrespectful and rude. It shows that you don’t respect your partner enough to give them the courtesy of letting them know that you’re not interested.

“Is this normal for you?”

They are rude, inconsiderate, and downright mean. Send a firm text asking if they have a habit of ending their healthy relationships by ghosting and giving yourself closure that it has nothing to do with you.

“It’s painful to be ghosted. I wish you’d just told me how you felt.”

Ghosting is rude and inconsiderate behavior. You may think that you’re being nice by not responding to texts or calls from someone, but it’s actually hurting them.

“I hope you reconsider your actions so that no one else has to go through this.”

This is a great response to a ghoster. It lets them know that their actions were hurtful and that they should not repeat those actions. It also gives them a clear warning that they shouldn’t continue doing what they did.

“I have no idea why you stopped texting me. If you want to tell me why I’ll be right here.”

You may not realize it, but you’ve probably already received a response to your request for an explanation. You might think that you didn’t receive any responses, but you actually did. These responses are called ghosting responses.

Ghosters typically respond with vague statements, such as “I don’t know why you stopped texting me,” or “I’m sorry you felt that way.”

“Hey, I’m not a good texter either. Want to grab a cup of coffee instead?”

You should never ghost anyone unless you really want to end a romantic relationship. Instead, you should communicate that you’re keeping the doors open. By doing so, you show that you’re willing to give your ghoster another chance.

“This is not working between us. I wish you all the best.”

Ghosters are cowards. They hide behind fake profiles and pretend to be interested in you only to ghost you later. Don’t let them get away with it. Give yourself closure by ending the situation on your terms. Tell them that you don’t think there’s any point in continuing the relationship and that you’d rather end it now than continue down a path that isn’t right for either of you.

“I finally got around to listening to the podcast you mentioned!”

Ghosters are usually very busy and thoughtless people. So if you’re trying to reach out to them, it might seem like you’re bothering them. But sending a simple text saying that you were thinking of them can actually bring them back to reality.

You might think that ghosting is harmless, but it actually hurts your chances of getting laid. Here are 10 funny and witty ghosting responses that’ll haunt them forever.

How To Respond To Ghosting?

Experience with ghosting is a common problem among singles. Sometimes, we feel like our relationships are doomed no matter what we do. We think that there is nothing we can do to save the relationship. However, in tough times, we can actually salvage a relationship by accepting the current situation.

You should try to keep calm and respect your emotions. Don’t let the situation overwhelm you. Instead, focus on yourself and figure out what happened. Try to find out whether there was a logical reason behind the disappearance.

Maybe you didn’t communicate clearly enough. Or maybe there was a misunderstanding. Whatever the case may be, you’ll never know unless you ask.

You’ve probably heard of ghost Impersonation. It happens when someone unfollows you without saying anything. You may think that it’s harmless, but it actually hurts your brand. Real people expect social media users to respond to comments and questions. If you ignore them, they’ll assume that you don’t care about them or their opinions.

To Clarify The Situation, Send A Final Text Message.

Ghosting happens when someone stands you up without any explanation. It’s frustrating and makes you wonder whether there was anything wrong with you. Sending a final text message helps clarify the situation and gives you closure.

If Your Date Calls Or Texts You, Don’t Ask What Happened; Instead, Simply Listen.

Ghosting is rude behavior. It’s disrespectful and shows a lack of respect for others. If you find yourself ghosted, there are several steps you can take to respond appropriately. First, you should apologize. Then, you should listen. Finally, you should let the person know that you heard them and that you hope they feel better soon.

Allow It To Go.

Ghosting is a form of emotional abuse where someone doesn’t respond to your attempts at communication. You might think that ghosting means that they no longer care about you, but that isn’t true. Instead, they simply don’t want to deal with you anymore.

If you find out that the person was only using you to meet his/her needs, then you should consider changing your perspective. You shouldn’t waste any energy trying to figure out why he/she did what they did. Instead, focus on moving forward and making new connections.

You’ve probably heard the saying “you should celebrate every success, big or small”. Well, if you’re anything like me, you’ll find yourself celebrating most of the successes you experience throughout the day. However, sometimes we forget to celebrate our accomplishments.

Speak With People You Trust.

You may feel tempted to respond to ghosting by telling the person who cut you off exactly what he did wrong. Instead, try speaking with close friends or family members. They won’t judge you and they will remind you that you are worthy of being treated well. 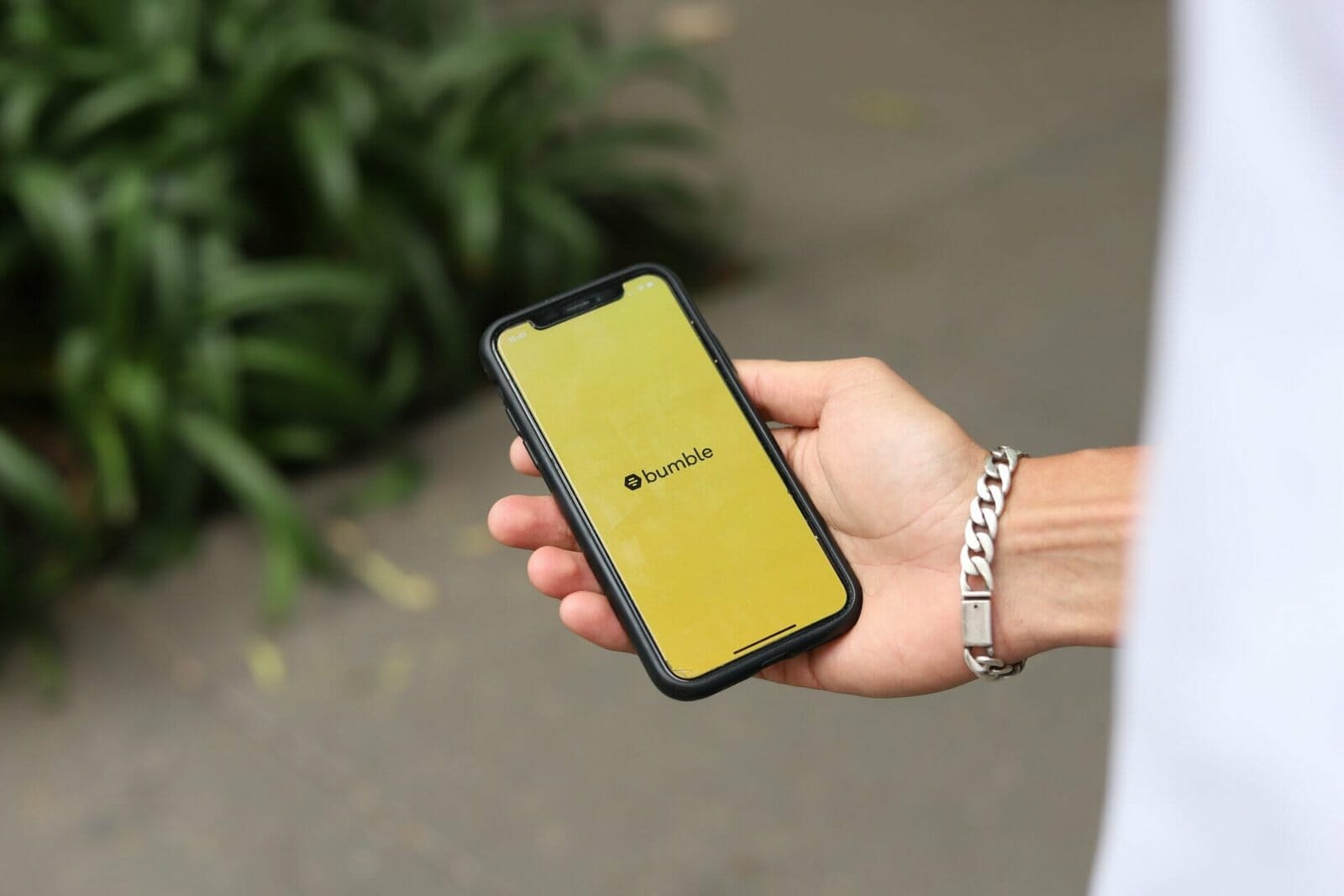 13 Good Bumble Bios And Profiles To Get You Inspired

The Best Bumble Profiles And Bio Examples For Men And Women The best Bumble profiles are not only eye-catching, but they also convey a clear…

Read More13 Good Bumble Bios And Profiles To Get You Inspired 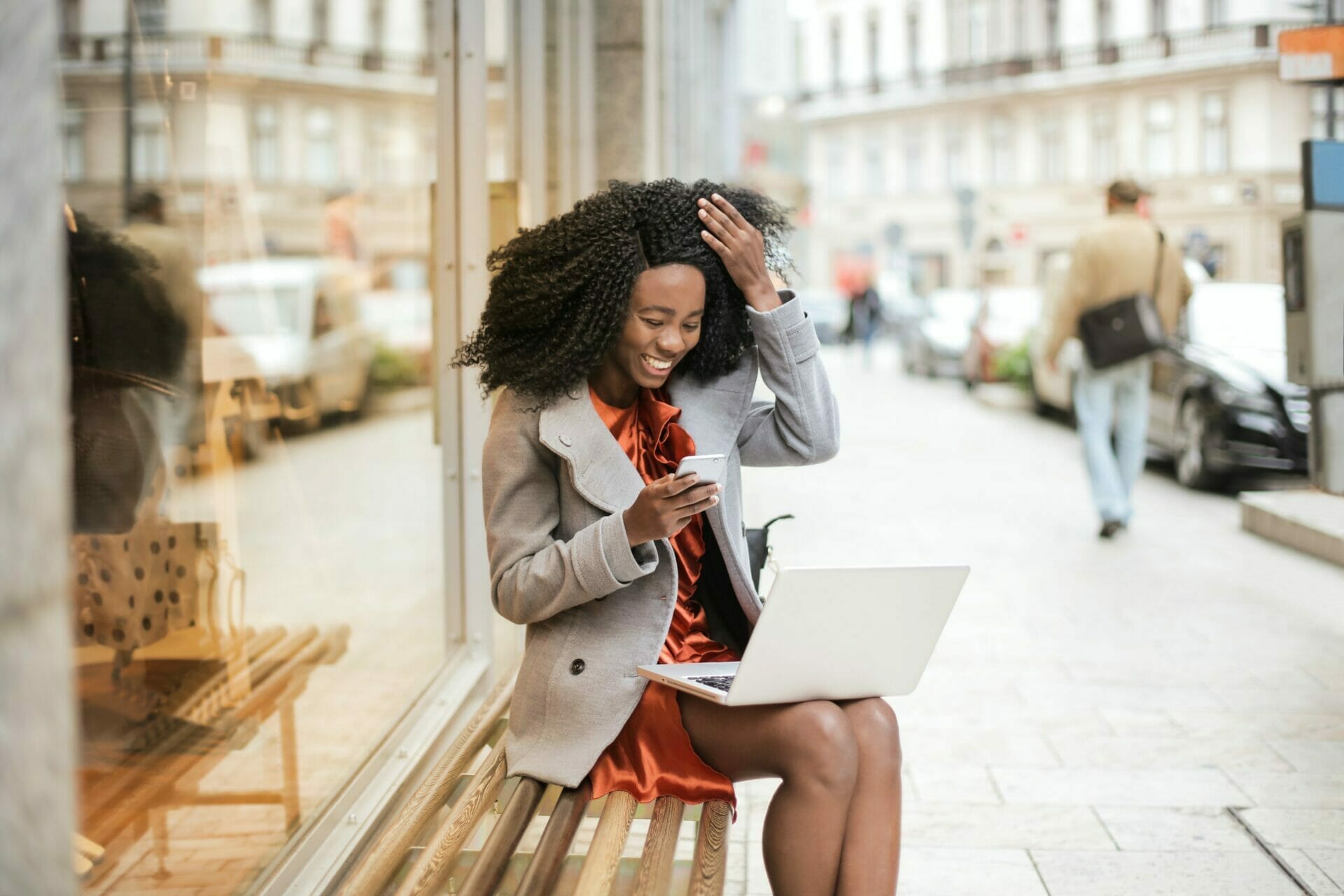 Jokes That Make A Girl Laugh Over Text

Read MoreJokes That Make A Girl Laugh Over Text 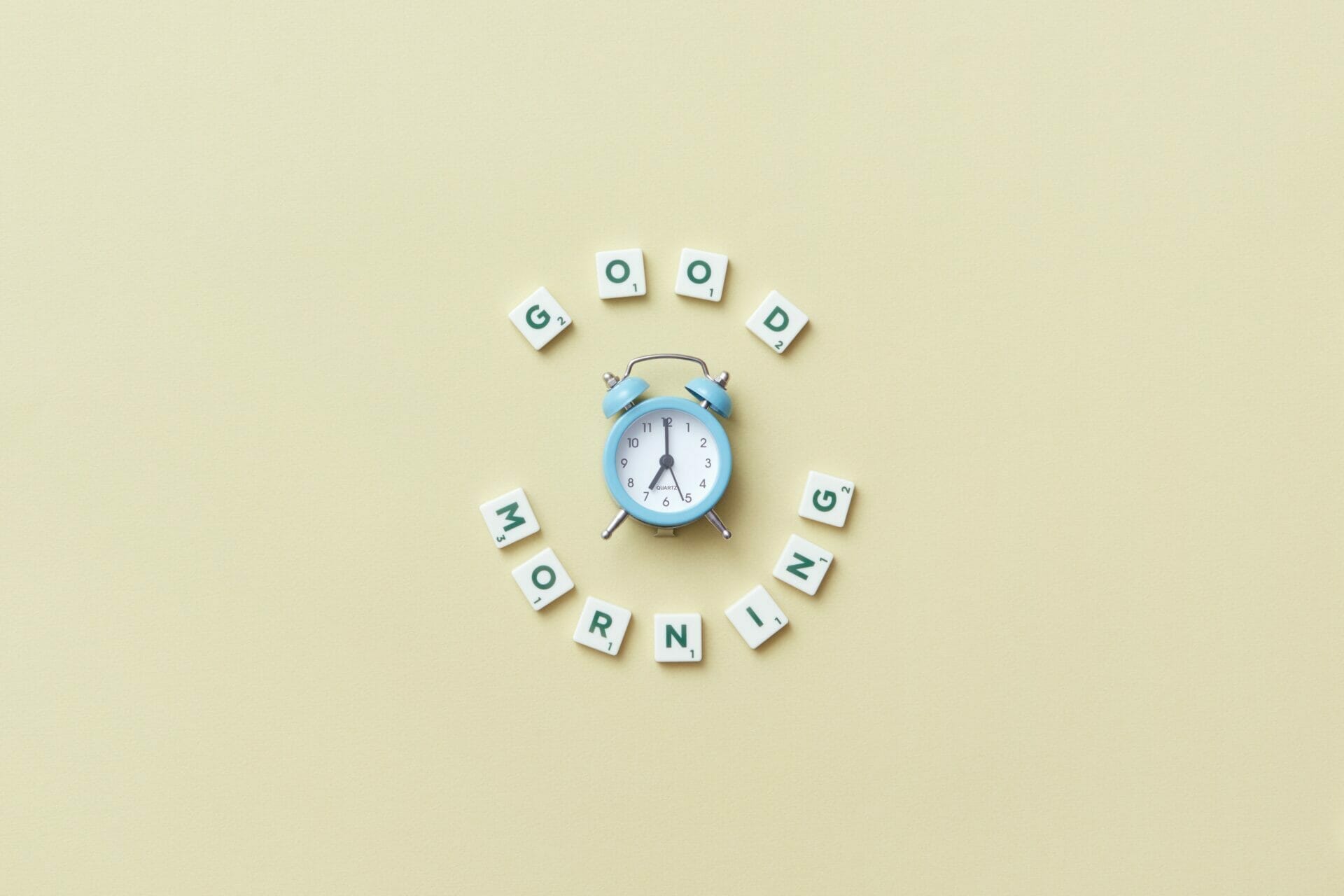 Text Your Crush These Sweet And Funny Good Morning Texts

Sweet And Funny Good Morning Texts For Your Crush A good morning text should be short and sweet. Keep it simple and lighthearted. Keep your…